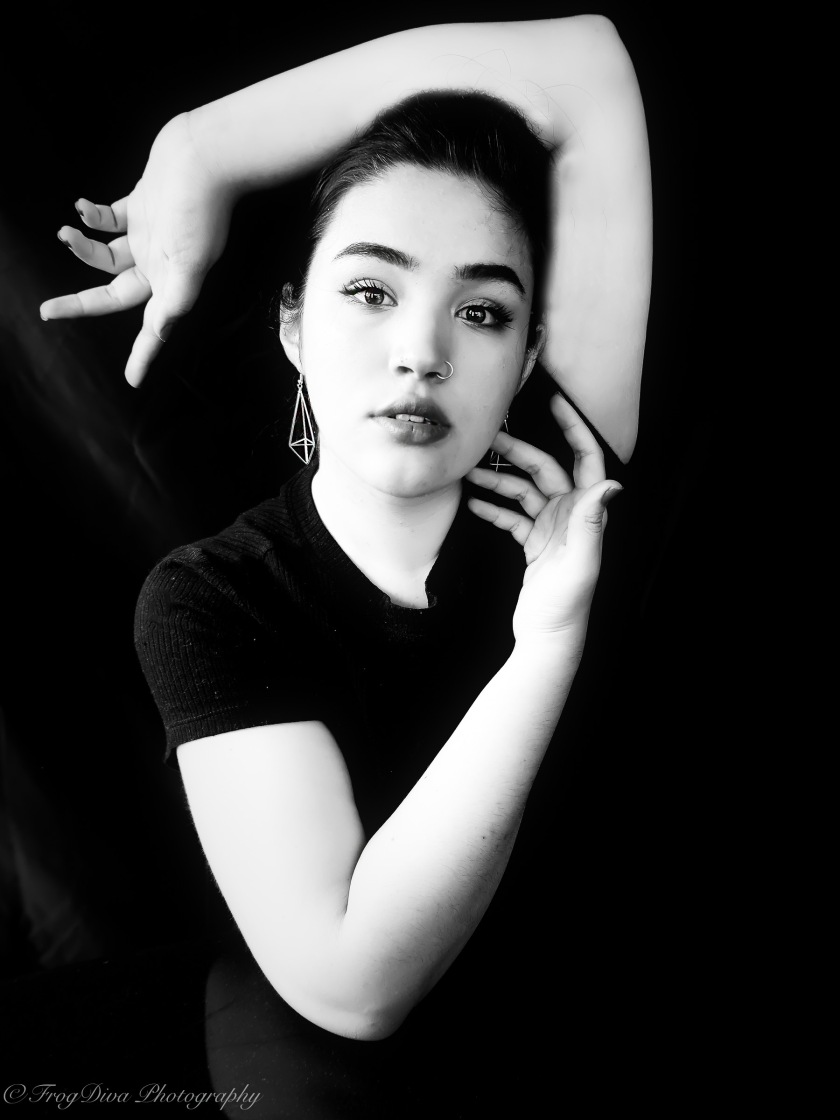 This is literally a labour of love!

Empowered originally came out as a series of photographs that celebrated Maike´s 22nd birthday. Ever since she moved in with me in February, having had to escape the #lockdown2020 in Florence, we began our own CORONA photography project here in Berlin, partially for fun, but for the most part for me to practice my portraiture skills. Most of them you have seen here, as part of the Old Hollywood recreations or satellite mini-series that we spontaneously came up with.

No elaborate plans, mostly natural light, and the very basic of equipment. I find that photographers who tend to get too engrossed in their equipment and spend far too much time planning, end up frustrated, aggressive, and not having fun at all because things did not go according to plan, or the reality had nothing to do with the detailed concept drawn up. Go with the flow, and be in the Zen of it all, regardless of whether it is street, studio or drone photography. Just get out there and see what crosses your path.

We have had a few hits, tons of misses, but all in all, the results are something we are both proud of. Maike evolved as a model and make-up artist, I figured out how to give directions and play with the light, but the best part was turning my bootleg studio into a workbench of light and beauty.

The learning never stops, so I put my pig-headed mind to figuring out how to create a mini video of the highlights to celebrate this project, and round it up as I move on to a new phase. Took me several attempts, especially when it came to integrating the music, but this is a version I can live with. It is nowhere near a polished professional level as far as the video technicality is concerned, but it is all about the individual images and the love that strings them together.