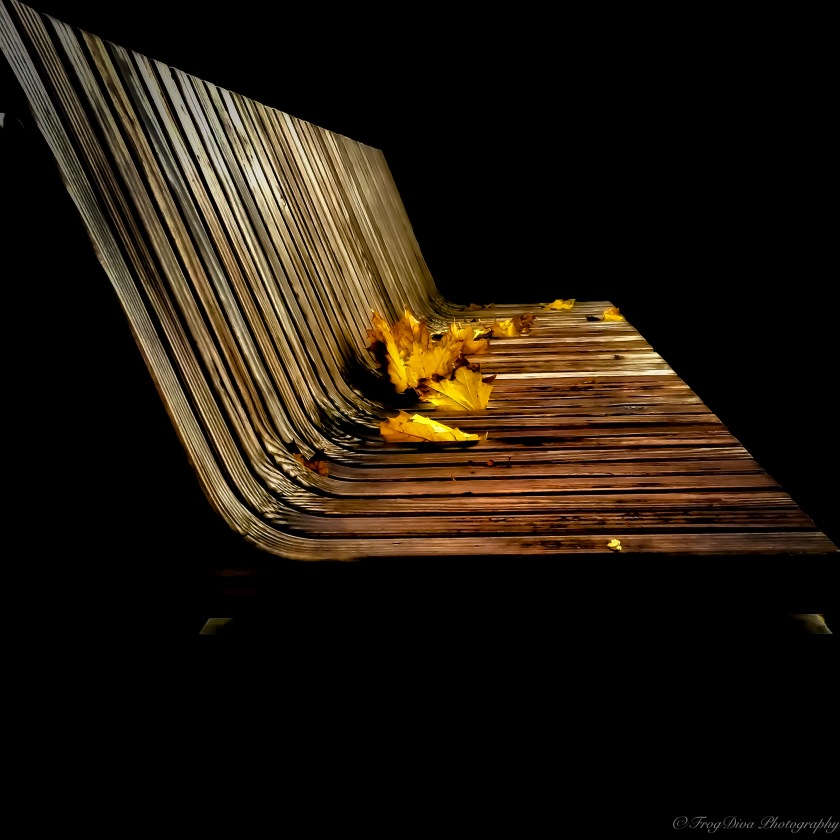 For some unknown reason, many of the great milestones in my life have taken place during autumn. Whether it was the beginning of a new school year, or starting over in a new school, getting married, finalising the divorce, and so on. You get the idea. There is something about September though, that abrupt end of summer and rude awakening into pleasantly forgotten cold.

A few minutes ago I received a message that COVID-19 has claimed the life of an old friend and classmate from university. For the first time since #lockdown2020 death has hit close to home and it sends chills down my back.

March 1991, Manila: during one of our last parties before graduating from university we had all gathered at someone’s house. Exams were over, papers turned in and all we were waiting around for was the graduation ceremony to be initiated into the Ateneo de Manila University Alumni and wear that Atenean pride with wings. From somewhere inside the house I heard the most beautiful notes of a piano piece that I was not at all familiar with. I followed the music and found Noel sitting at the piano, totally engrossed in the music and oblivious to the madness around him. That was the night I was introduced to Suzanne Ciani’s “Anthem” .

There will be others who will write about Noel Oliver Punzalan as the lawyer, author, and professor, or his fellow True Blues will reminisce about their years at the Ateneo from Grade School all the way up to Law School. I had the privilege and the honour of knowing him during our undergrad studies – of knowing the Atenean who wanted to serve the community, uphold the law, make the world a better place. He went on to do all that, and more. So much more.

September 2020, Berlin: As I write this, “Anthem” is playing in the background, and I honour the man who fought One Big Fight till the very end. You walk among the great Blue Eagles now Punzi. Thank you for the inspiration, the music, for being the pillar of strength when we needed it the most.