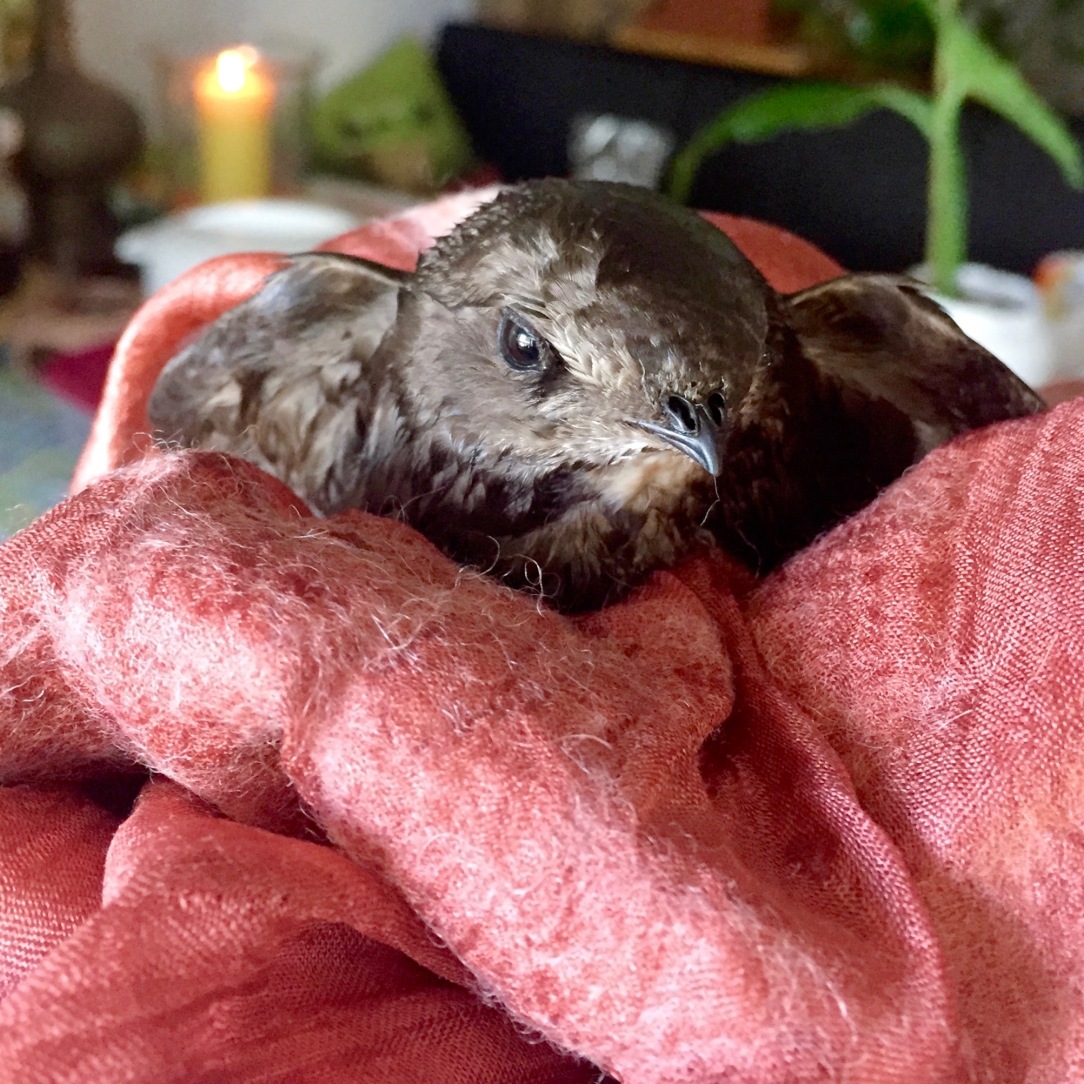 By FrogDiva in Adventures in my own home, Animal Tales, Berlin Through Frog Eyes, Existentialism, Living with cats, Photography, Rescued animals, Through Frog Eyes on May 18, 2019May 28, 2019
No comments

Saturday mornings mean leisurely brunches and home baked goodies that land on the table, enjoyed over music and the luxury of knowing that there is nothing to rush to. This morning I tried out a new recipe of Irish Soda Bread muffins and my daughter made a sausage and celery omelette to got with it. The sky is a cloudless blue, the river in front of the house is abuzz with activity from water fowl and rowers alike, and the sun is shining brightly, what could go possibly wrong?

For starters, Cherry got a full shower yesterday because, as is typical of long-haired cats, she had a few hygiene issues which I will not describe in detail but required scissors, shampoo and a lot of water. Needless to say, she was livid and sulked for over a day, exacting her revenge by sitting determinedly in my pot of young paprika plants. I have since renamed her as The Paprika Killer.

Champagne watched eagerly as I unpacked the new cat caves, and was happy to be the first to inspect things. She snorted with interest and proceeded to make herself at home in the cardboard box they came in. Sigh. Cat logic.

While looking out at the flat paprika and a very smug Cherry, I noticed a bird caught up in the cat net. It is not the first time we have a bird stuck in the net. Usually it is a case of pulling it out and disposing of the cadaver. The last one I found simply disintegrated in my hands, leaving me with a handful of feathers. This one was still very much alive though, terrified, and horrible entangled. So in a combined mother-daughter effort, we snipped the net around the bird, retrieved it, and using tweezers, gently removed the piece of net that was twisted around the neck and wings.

Netty, as we decided to call the little sparrow, refused to let go of the scarf I wrapped her in. I gave her a quick little birdbath to rehydrate and wake her up before wrapping her up again. While I was on the phone with the vet, the cat transport box was brought up from the basement and then transformed into a bird ICU. The vet confirmed we had done the right thing and all we can and should do is leave the bird in peace and let it recover at its own pace. It is too traumatised to be handled further, so we will wait until Monday to take further action. In the meantime, Champagne came around to smell and kiss Netty, Lolita sniffed and decided it wasn’t worth any further effort, and Cherry is still sulking in the paprika.

Netty has an elevated place in the conservatory among the herbs and is looking out at the world over a bowl of sunflower seeds. Stay tuned!

Celebration of A Decade