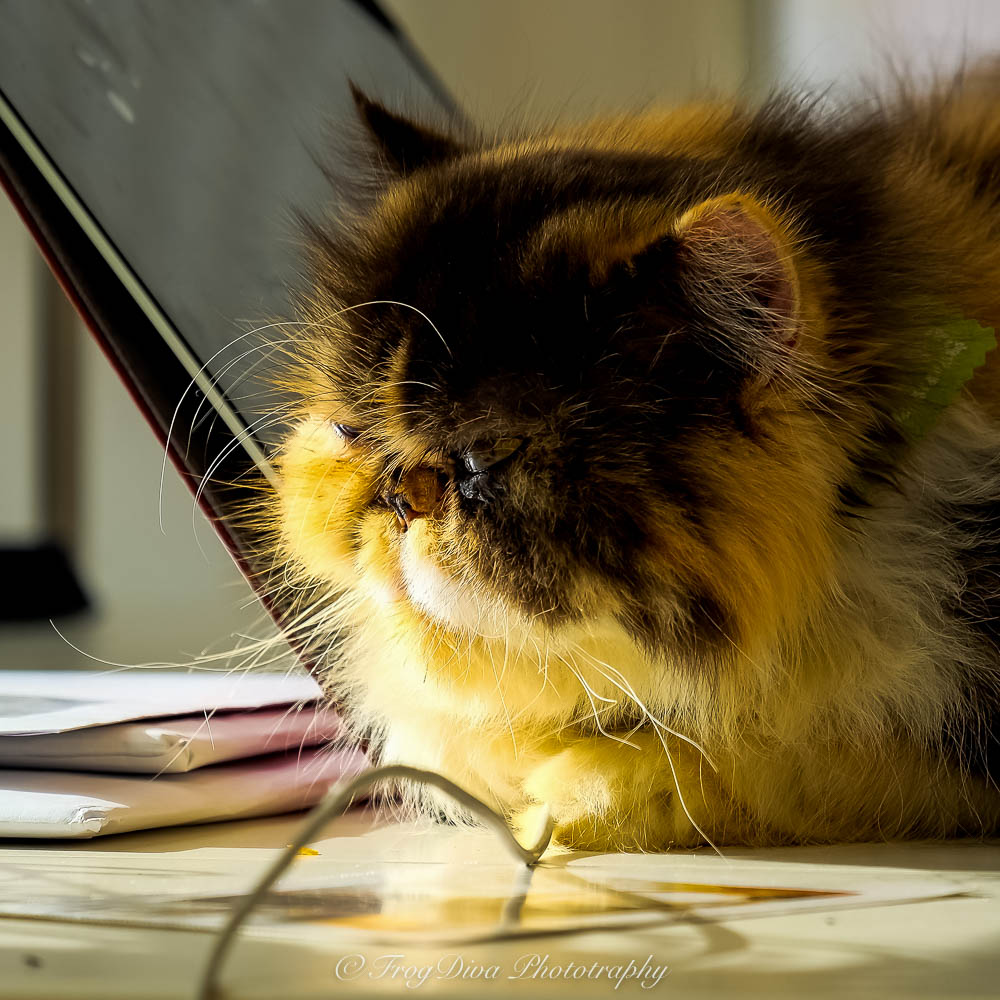 By FrogDiva in Culture Vulture, Existentialism, Social Condition, social media on January 20, 2019May 29, 2019
No comments

I rue the day I joined Instagram. Despite the almost satisfactory exposure that some of my photographs are gathering, at the end of each day I ask myself, so what was the point of that? What did I achieve by posting that photograph today? I am not out to become famous, infamous, or even notorious, nor am I selling my work online. So unlike many other photographers on Instagram who have loaded up their profiles with their portfolio, I only keep three photographs online, and whoever is interested in more can click the link to my website.

There is no serious or constructive feedback on Instagram (which is why I disabled the commenting feature) and as far as networking is concerned, Instagram is an absolute joke. I stopped posting on the cat account months ago, in spite of the 10k+ followers, because I really don’t see the point of it anymore, especially when you find an account called cash cats with 159K followers, dedicated entirely to photographs of cats on stacks of cash. Why?

You find a lot of nonsense on Instagram, most of it not even worth mentioning, but every once in a while I stumble on something so ridiculous that I have to voice an opinion. The whole world knows the Kardashians and it is no surprise that Kim Kardashian has 124 million followers on Instagram. Her sisters all have similarly obnoxious numbers but what got me was the hilarious account called world_record_egg which only has 2 posts, identical photos of a plain egg. Nothing more, nothing less. But what is funny is the entire purpose of this account: to topple Kylie Jenner’s post of the birth of her daughter which garnered 18 million. Why?

It started on Twitter, and the account HalfAnOnionInABag‘s main goal is summed up perfectly in the profile: Just here to get more followers than @realDonaldTrump. And have a little fun/do a bit of good in the meantime. It currently boasts of 635k followers and has moved to Instagram in the meantime. Like the egg account, only has 2 posts of, well, what else – half an onion in a bag. It is not doing so well, but the real account of Max Miller called @ruin_my_week is doing far better.

I found an account called Samson_the_ladle with 67.7K followers. Samson is a turquoise soup ladle with little legs that make it look a bit like a dinosaur. The owner has taken to humanising this kitchen utensil and has given it a life, including vacations. I don’t mind (or better said, I can live with) accounts that feature traveling rubber ducks, garden gnomes or even frogs, but a soup ladle? Why?

People are ranting and raving about environmental awareness and healthy living everywhere, but if you ask me, we should start with the digital pollution dragging down our sense of social consciousness, ability to interact face-to-face, and maintain good old-fashioned values that appeal to the intellect and nurture the soul. When a simple egg can draw more attention more than animal rescue societies or social condition blogs, then our world has reached a new low.