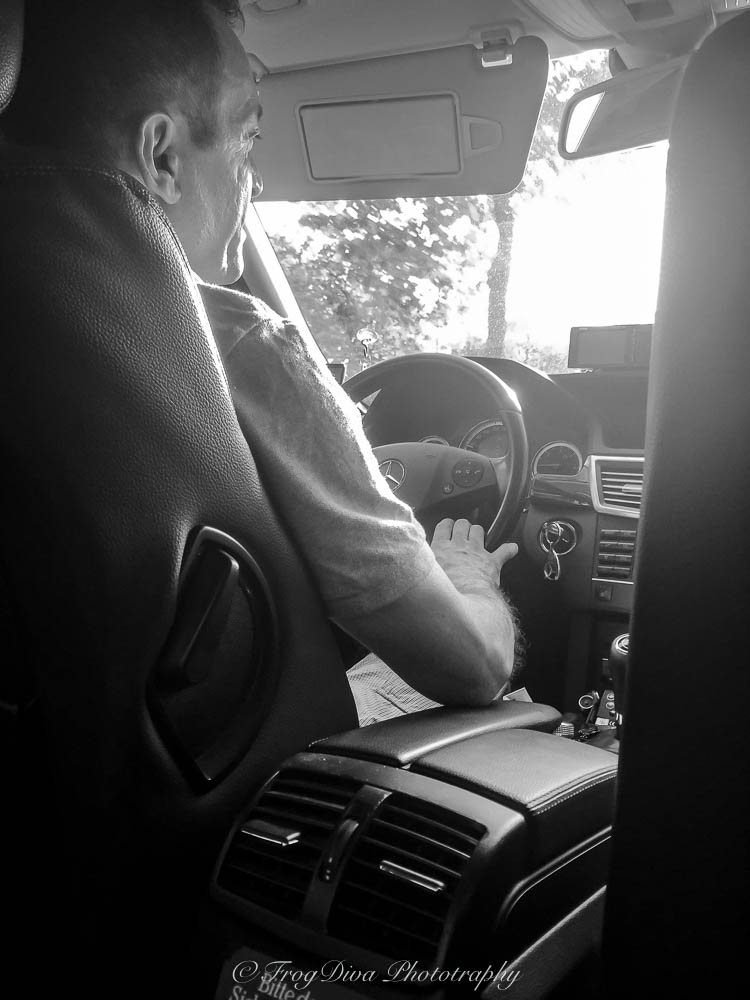 I will call him Salman because for once, I didn’t take notes during the drive and failed to write the blog about him right away, so four days later, I have no clue what his name is anymore. When I got into Salman’s cab I was running late, was tired, and not particularly impressed in the beginning. It was only when he opened up during the drive and began to tell his stories that I began to pay attention.

Born in Afghanistan into a large family, this charming poet was amused when I asked whether he spoke Urdu. He immediately switched to Urdu, with a huge smile on his face, and was not disappointed when I explained in Hindi that I didn’t actually speak Urdu myself. Nevertheless, Salman was happy to have a passenger who understood the region he came from and immediately broke out in Bollywood songs and quotes from movies.

A graduate of Literature and Letters, this gentle man was ready to take up his M.A. in Literature and seek work in the academe when political chaos broke out in Afghanistan. His brother was already living in Germany at the time (mid 1980s) and sponsored Salman. As you can imagine, a literature graduate who didn’t speak German found no work initially. One of the first things he did was to get his license and learn everything he could about the streets of Berlin. He picked up his German as he went along, and eventually landed a job as a night taxi driver.

He has only been back home once in the 30+ years that he has been living in Germany. “There is nothing more to return to. All my friends are either dead or gone and I have no idea where to find them.” The woman Salman eventually married here in Germany is also Afghani, but had spent most of her life here. Between the two of them, they managed to pass on the culture and language to their children and are trying to do the same with their grandchildren, all of who were born and raised in Germany and are finding it more and more difficult to identify with their heritage.

“Berlin has changed over the years,” says Salman nostalgically. “People are not as friendly as they used to be, and everyone seems to be in a hurry to be somewhere.” He laments the fact that people nowadays no longer bother to get to know one another, sit and take the time to chat, catch up, and drink a coffee in peace and quiet. By the time I alighted at my destination, Salman was bubbly and chatty, and I truly wished we had more time together. I said Shukriya, which had him beaming and with tears in his eyes, and he blessed me with Khuda Hafiz.