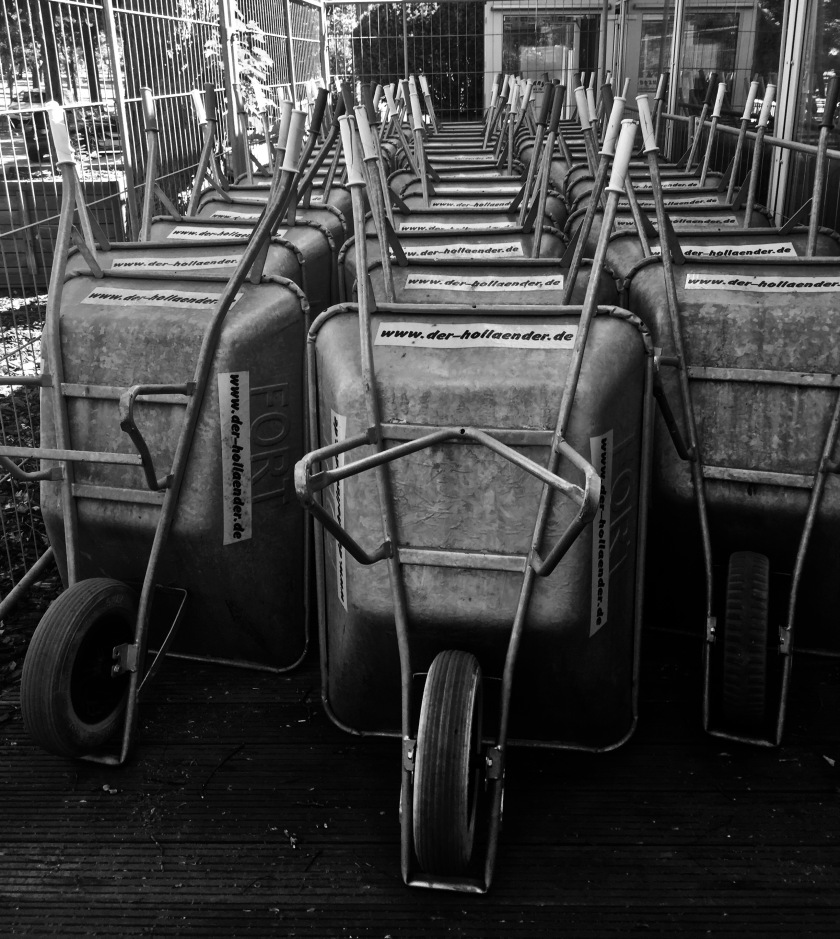 Where is home?
This is a question that has haunted me since 1973 and I still have no answer. I know what my passport says, and I know what my school records prove, but what is home? Where is home?
For those of us who grew up as privileged expat children moving from one country to another and went on to become expat parents, the concept of being rooted in one place is totally alien. Compared to those who spend their entire childhood in one village or city and have the luxury of returning to meet up with childhood friend from time to time, the expat tumbleweeds like me have no place to call home because we were never there long enough. Instead of a hometown, an ancestral house, or even an homestead that we normally anchor our family history and values to, people become my milestones and anchors. The are my home.

Mexico, the USA, Kenya, India, Thailand, the Philippines, and Germany – they were all “home” for a brief moment in time, but the moment the moving vans arrived and the plants were given away, it became relegated to just another house in the past. Home then became that place where my anchors were – wherever it was that my parents lived, my soul friends, and later on, my own family. For as long as it lasted.

Death and divorce have erased the anchors on which my home was built on, and so I find myself adrift again in foreign soil, in pursuit of security, stability, and peace of mind, wondering how long these four walls will be my shelter for.

It is time to re-build and grow some new roots. Somehow.

I spent most of my Saturday getting dirty, and I absolutely loved it. I adore plants, and as I have often written in the past, I adopt plants, as I do cats, and consider them life companions that need to be respected, understood, and nurtured. Just like any other friendship. Over the years I developed my own formula:
1. Start small,
2. Nurture, and
3. Propagate.
4. All the essentials should be handed out in moderation.
5. Patience.

For one who prefers living in jungle-like conditions, step #5 is the most difficult because when it comes to plants and gardens, I believe in instant gratification – and would prefer to have a lot of big, fluffy and leafy plants from the very beginning. That would be possible if I had several hundred Euros to burn in one afternoon and never look back! Fortunately I have been privileged enough to inherit the plants of those moving away, and Berlin was no exception.

Last November I inherited the treasured plants of A&T, who moved away and entrusted the care of their leafy babies to me. For the past six months I snipped here and there and placed all the cuttings in water to root. After several postponements, I finally made my way to a garden center and bought some soil, pots, a proper shovel. By sheer coincidence, a few more plants jumped into my wheelbarrow… All I actually wanted to buy was a healthy rubber tree, which proved to be more difficult than I imagined. I started out in a nursery out in Kladow, with the most unfriendly and unhelpful staff, and ended up in plant heaven behind the Olympia Stadium called Der Holländer (The Dutchman).

Instead of shopping carts this plant haven offers wheelbarrows at the entrance, which actually makes perfect sense, unless of course you fill it up with a lot of tall plants which makes it more precarious to navigate. Long story short, I came home and started re-potting and planting.

This turned out to be a very cathartic experience, knowing that the cuttings I rooted have  finally been given proper soil to settle down in. Was this Life’s way of sending me a message? I worked my way though the plants, one pot at a time, much to the consternation of the cats. The pots that I inherited from A&T now have offsprings all over my apartment, and I look forward to raising them.

Home is where my P’s are: paws and plants.