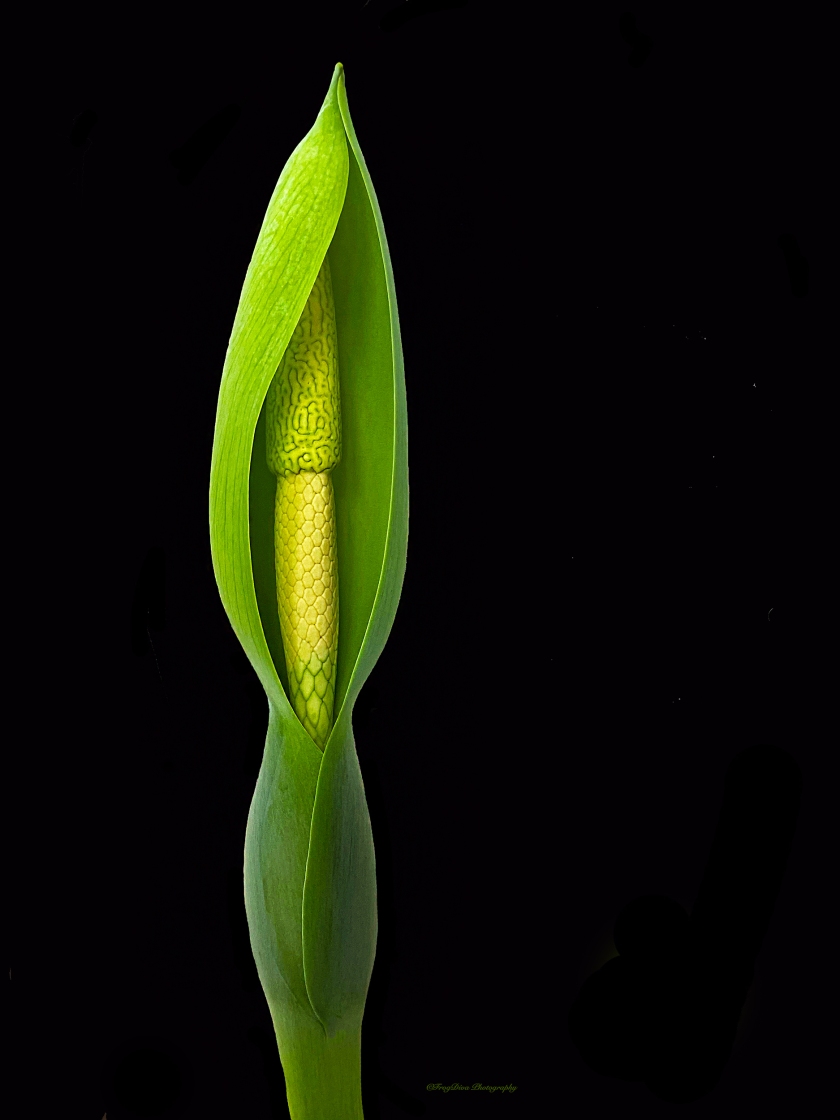 Do you believe in signs from the universe? I believe in miracles just as much as I believe in signs and have learned to pay close attention to them in the past years. Sometimes they are messages from loved ones who have passed away, and I’ve written about this before, like when sparrows appear for no reason on my window or balcony – I know Mommy is sending me a love letter with wings.

I grew up in countries and cultures soaked in superstition, and both my grandmothers were very quick to warn us about this that or the other in terms of symbols of good or bad luck. As I moved from country to country, it was inevitable to pick up some of the local beliefs and start paying attention to them as well, not just out of respect to the local culture, but because there is really no harm in them at all, as long as you don’t allow them to govern your life.

In India, for example, I was taught that then bumble bees show up in your garden in your presence it is a sign of good news coming your way. Some people believe that swans are also the bearers of good news. whereas bats and moths who fly over your head announce death. Well we’ve all learned recently what damage a bat can do even without flying over your head…

Then there are those who believe in numerical signs. If you catch 11:11 on your watch, or any other double digits it is also a good omen. I haven’t dabbled much in numerology as I have with astrology, but I do pay attention to milestone numbers every once in a while. Let’s talk about the number 4 today.

Even numbers are of no significance in photography, as we are fixated on rule of thirds, for example, or photographing odd numbered items in still life, and so on. In publishing, the fundamentals of a page design are to begin the book on an odd numbered page i.e. the right hand side. In terms of numerology, my personal number is a 5, so I have really nothing to do with 4, until now, this year, this month.

Ancient lore and numerology, as well as so-called angel numbers, say that the number 4 stands for justice, stability, loyalty, and patience. The appearance of the number 4 is a foreshadowing of greater forces coming to assist you in your hour of need, a reminder that happiness is not in the material possessions that surround us, but in the gifts bestowed by love, loyalty and grace. There are several articles on the biblical significance of the number 4 as well: four Gospels, four evangelists, four horsemen of the apocalypse, four Roman soldiers at the crucifixion who divided Jesus’ clothes into four, and so so on. Suffice it to say that 4 is prophetic as it is reassuring.

This is the fourth month of 2021, my fourth year in Berlin, and today is April 22, (2 + 2 =4). Yesterday a chubby bumblebee landed on the pot of carnations on my balcony, heralding good news, which I welcomed with a grateful heart, though I had no clue what was coming. This morning I received four calls from the Labour Office informing me that my benefits have finally been approved after four gruelling submissions of documents.

That’s not the end of the story. If you are wondering about the photograph included in today’s blog, it is the flower of a Colocasia gigantea plant, commonly known as the giant elephant ears plant, or taro in some countries. Four years ago I bought a small Colocasia and named it Olaf. It has grown to a magnificent size and dominates my conservatory with its outstretched leaves. This morning, for the very first time in four years, it has flowered! I was not even aware that Olaf could and would flower, so rest assured I will be documenting it!

This is my turning point! How can it not be?