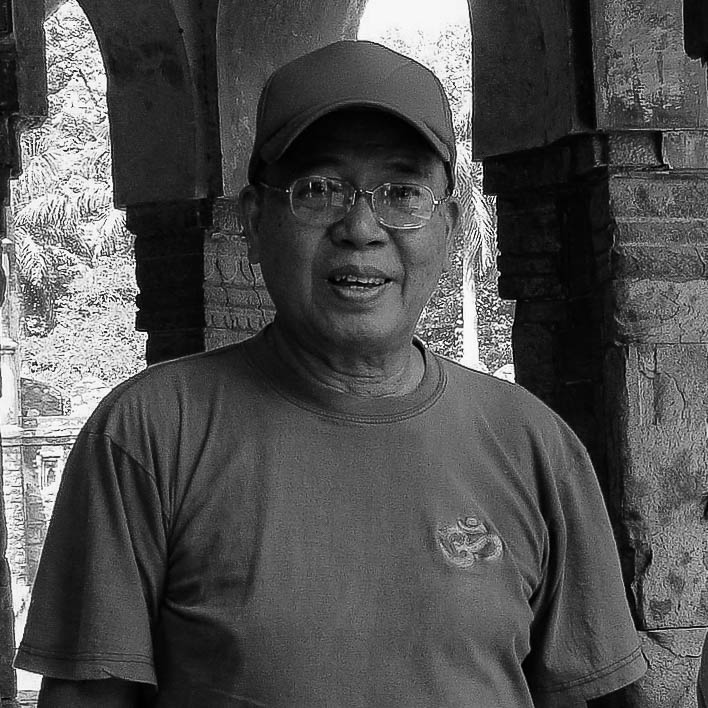 For the past three days I have been wondering what to write to commemorate Daddy´s fourth death anniversary today. Did I want to write another piece on tools, rock collecting, sushi eating, or being obsessively organised in planning? Not really, since I have done it all before. I certainly didn´t want to do a piece on the music of the 60s and 70s either, which is another thing Daddy and I had in common.

While contemplating the matter over a bowl of pasta, the VIP ringtone on my phone went off and I almost jumped out of my skin. I almost forgot to breathe when I saw the sender. After 17 months of processing, with more hurdles than I can list (and have already blogged about), I will finally be awarded my German citizenship next week! The long wait is over and now I have reason to celebrate a triumph rather than grieve a loss, knowing Daddy must be breathing a sigh of relief.

He was obsessed with plans always unfolding according to the way they were designed. Always the consummate engineer, Daddy was a stickler for detail and got very impatient (with a lot of things) if anything was out of sequence or off schedule. He was also very proud of being Filipino and stood by this choice his entire life. He had at least three opportunities to become a citizen of another country with the assistance of his employer at the time, but each time he turned it down, saying that the tide could change anytime and it was always better to be on home turf when that happened. So I am not sure how he would have truly felt about me surrendering my Filipino citizenship, but on the other hand, he also accepted the fact very early on in my life that his daughter was not likely to settle in the Philippines to begin with. Perhaps it was providential then, that I received the good news today, his blessing from beyond telling me that everything will be alright again and things are finally beginning to fall into place.