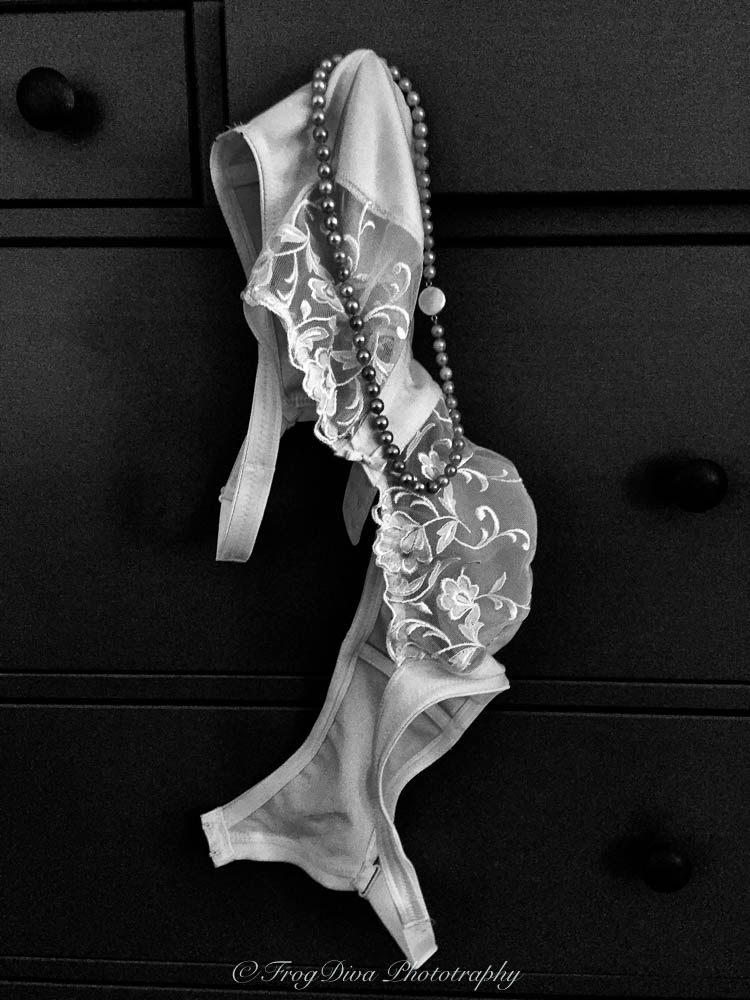 The Assignments:
1. Transformation
2. Celebration of accomplishments,
3. Dancing in the light in spite of the darkness.

The first Assignment, and I choose to capitalise it because it is a personal journey, was excruciatingly painful, as I had to overcome shields and fragility that very few are aware of and have spent most of my life protecting. This time the Assignment was no easier, as it also meant scavenging through my emotional shelves and closets for things I buried a long time ago.

1 Transformation
My apartment has undergone major transformation in the last week, with the last of the patchwork items departing through the front door. De-cluttering is the primary theme for me and I find it increasingly easier to discard the unused and unwanted. Now I can truly focus on my very own space and embrace my solitude, rediscover why I love classical music and candle while I write, wearing pearls and lace even at home, and building an intimate friendship with the transformed, accomplished and independent self. Hell yes, I am full of mistakes and flaws, but aren’t we all? I probably won’t be asking for help in the next months until I learnt to do so without remorse, but that is the fun part about this tennis game called life. I never know where the ball is going to land and in which direction it will bounce.

2 Celebration of Accomplishments
Having been raise as a Catholic Filipina in Mexico and the Philippines, both my parents went out of their way to teach me all about humility and suppressing pride. Tooting my own horn about accomplishments in school was frowned upon and considered selfish, arrogant, and sinful, especially in the private Catholic schools I attended where most of the teachers were nuns. So the culture of silent suffering and forced humility was reinforced both at home and in school. To top it all off, my father was the type of man who believed that little girls should be seen and not heard, which mean no discussion, no argumentation, no self-defence, and certainly no contradiction (my mother, thankfully, believed in the exact opposite). I was under pressure to perform well in school and never bring home mediocre grades, and felt under constant pressure to be an outstanding student for the first five years of elementary school, being the the only “exotic” student in the class at the time. All eyes were on me to prove myself. Failure was intolerable, never an option, and whining about difficulty as well. I carry this with me until this day and thus have great difficulty celebrating my accomplishments with the unabashed freedom that others do. At the back of my mind I hear this voice everyday: failure is not an option.

3 Dancing in the light in spite of the dark
My therapist, on the other hand, is of the opinion that it is high time to shed all of this, and celebrate everything I have achieved in the last three years. It is not about the milestones that will ever bring me fame and fortune, but more about being kinder to myself and acknowledging survival of a situation that was practically suicidal. She is absolutely right. Who in their right mind packs up and leaves everything familiar, understood, and known in order to take a plunge in a foreign country, starting over with little knowledge of how things really work and the true implications of my actions? Yes, as both my lawyers and therapist say I am too fearless for my own good.

The past year living in Berlin has been difficult, to say the least, and feels like an endless string of mistakes and stumbling blocks. I have learned so much about the bureaucratic life in Germany in the last 12 months living alone than I ever did in 23 years of marriage. I jumped into the deep ocean basically just knowing that it was a lot of water and that I had to swim. The nature of the treacherous waters and true depth of everything I learned (am still learning) the hard way. Half the time I am not sure when and how to react to letters from the various government offices or insurances and fly by instinct. Ask for help? Ha, that is another old ghost (or skeleton, whichever you prefer) of mine. Only cowards ask for help said my parents. Solve it on your own. Yes, I am terrified of asking for help for fear of humiliation and my mistakes thrown in my face. If I am told no, I never ask why, because I was never allowed to, and was taught to simply shut up and move on.

What exactly am I celebrating?
My aching soul tells me: nothing.
Yet, my semi-logical brain tells me: everything.
I am still alive,
I speak the local language,
I understand the culture,
I have so far managed to navigate the bureaucracy of the tax office, city hall, banking system, insurance maze,
I’ve  set up my own home.

And I have found closure.

That to me is the greatest accomplishment in the last 12 months, in fact, of the last three weeks in fact. Old baggage has been shed, one or two chapters closed, and discovered that what a damn strong woman I am.