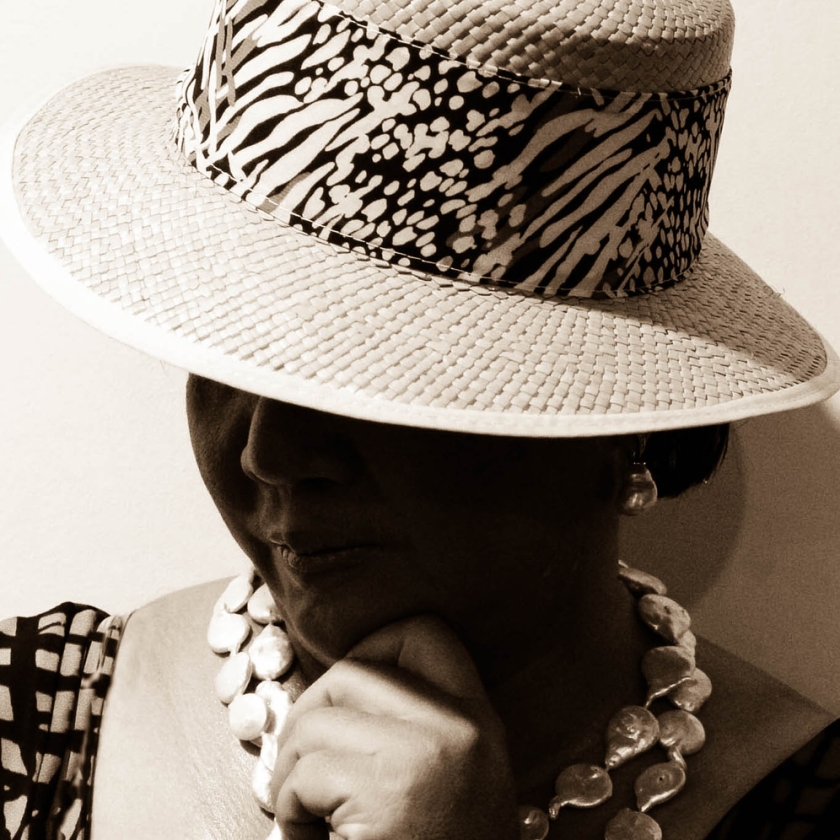 January 29, 2019 FrogDiva a woman's strength, Adventures in my own home, Battling depression, Existentialism, women of substance Leave a comment

In my young years I took pride in the fact that luck was called a lady. In fact, there were so few public acknowledgments of the female presence that I felt personally honored whenever nature and large ships were referred to as feminine. But as I matured, I began to resent being considered a sister to a changeling as fickle as luck, as aloof as an ocean, and as frivolous as nature. The phrase ‘A woman always has the right to change her mind’ played so aptly into the negative image of the female that I made myself a victim to an unwavering decision. Even if I made an inane and stupid choice, I stuck by it rather than ‘be like a woman and change my mind.’

Being a woman is hard work. Not without joy and even ecstasy, but still relentless, unending work. Becoming an old female may require only being born with certain genitalia, inheriting long-living genes and the fortune not to be run over by an out-of-control truck, but to become and remain a woman command the existence and employment of genius.

The woman who survives intact and happy must be at once tender and tough. She must have convinced herself, or be in the unending process of convincing herself, that she, her values, and her choices are important. In a time and world where males hold sway and control, the pressure upon women to yield their rights-of-way is tremendous. And it is under those very circumstances that the woman’s toughness must be in evidence.

She must resist considering herself a lesser version of her male counterpart. She is not a sculptress, poetess, authoress, Jewess, Negress, or even (now rare) in university parlance a rectoress. If she is the thing, then for her own sense of self and for the education of the ill-informed she must insist with rectitude in being the thing and in being called the thing.

A rose by any other name may smell as sweet, but a woman called by a devaluing name will only be weakened by the misnomer. She will need to prize her tenderness and be able to display it at appropriate times in order to prevent toughness from gaining total authority and to avoid becoming a mirror image of those men who value power above life, and control over love.

It is imperative that a woman keep her sense of humor intact and at the ready. She must see, even if only in secret, that she is the funniest, looniest woman in her world, which she should also see as being the most absurd world of all times. It has been said that laughter is therapeutic and amiability lengthens the life span. Women should be tough, tender, laugh as much as possible, and live long lives. The struggle for equality continues unabated, and the woman warrior who is armed with wit and courage will be among the first to celebrate victory.
–In All Ways A Woman by Maya Angelou

I share this with you today, not out of a sudden bout of feminism or desire to exult womanhood. On the contrary, I needed a reminder that in spite of all the pitfalls, my core is not to be neglected.

I have been so caught up in being strong and tough, keeping up with the men who influence my life, that I often forget that there is a tender, romantic, and coquettish side of me that I consciously suppress, perhaps out of envy of others who are not afraid to flaunt it or who have used their wiles to charm themselves to the front of a mirror, a room or a camera.